Things I wish I had been told in theatre school 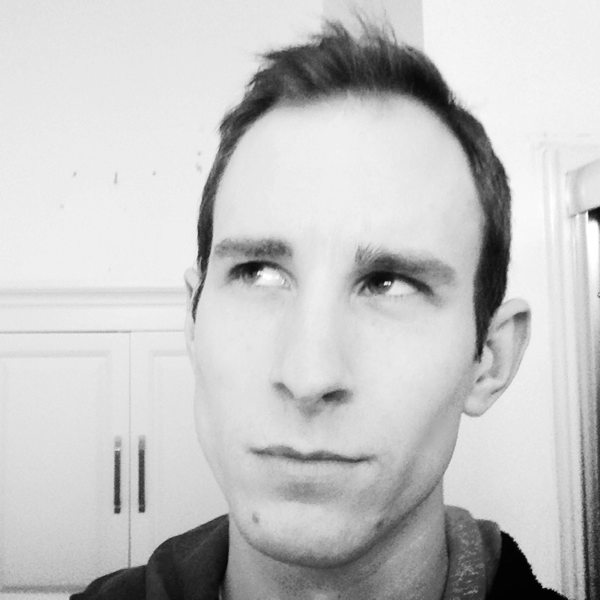 Things I wish I had been told in theatre school

Theatre school was great. It is great. But it can omit some of the more fundamental and important career lessons. School is, after all, a bubble. It’s not a natural professional environment.

So, with what little wisdom I have regarding a career as an actor, here’s a list of some things I wish somebody had told me in theatre school. Some of these lessons, I had to learn the hard way. Others simply would have saved me a bit of time.

“Stealing the show” is not a compliment. The ensemble is more important than your “moments”.

You’d be surprised how few people are willing to pay for theatre tickets when they aren’t your friends and family and have no personal connection to you whatsoever.

No, you can’t actually play forty and fifty-year-olds in your twenties. At least, no one will pay you to do it.

By the same token, there are very few roles in the theatre for twenty-year-olds.

The stage manager always works much harder than you. And technically, you work for him/her, not the other way around.

Most people don’t get drunk on Opening Night…because they have a show the next day…idiot. Oh, and cast parties are more likely to be cast dinners.

Developing and producing your own work is the single MOST important thing you can do after you graduate.

Background film roles don’t do shit for your career.

Unions are awesome and the worst at the same time.

When people said you would be poor thanks to your brilliant career choice, what they really meant was “completely fucking destitute.” And that’s okay.

Auditions are on one level. Knowing the right people is a completely different level altogether.

Directors, casting agents, and producers care as much about how easy you will be to work with as they do about how good you are for the role. If not more so.

Remember how you used to have five weeks to get off book? NOPE. Get off book NOW.

Save up a certifiable shit-ton of money if you’re going to move to Toronto. Like, a ridiculous amount. Student-loan worthy. That is, if you want to actually be able to go for auditions, take classes, network, and you know, any of those other career-building essentials.

Don’t do everything. Seriously. Know when to turn something down. And believe me, you’ll know.

It’s not unreasonable to expect to be paid for your work. And you should be. But you won’t always be. So when you do work for free, which will be a lot, make sure it’s work that you’re passionate about or will really be a career booster. And honestly, it should be both.

Ninety percent of casting decisions have nothing to do with how you perform in your audition.

Most of the time, when you don’t get the part, it’s not because you suck, but because of some other (probably superficial) reason altogether. Unless you suck.

Energy is more important than appearance. So get more sleep instead of wasting your time making yourself look good. After all, there’s always a hair and makeup person on set. There’s rarely a person to spoon-feed you caffeine and cocaine.

Take your “me” time. And cherish it. Because the pursuit of an acting career will totally consume your life.

Don’t hide your “physical flaws.” Embrace them. And learn how to look at yourself objectively.

Your “hit” is no joke. It’s what you’re selling. Either be okay with it, or figure out a way to change it and still look like a real human being.

No matter how big of a star you were in school, out here, you are just a part of a team. So act like it. And give credit where credit is due at every opportunity.

The camera really does add ten pounds. No shit.

You thought there was “technique” to acting on stage? Just wait till you get some serious face time with the camera.

Rehearsals are a luxury. Don’t waste them.

It is not okay to be drunk, stoned, high, or any other kind of intoxicated while you work. Not for “professionalism” reasons. But because you are, in fact, worse.

Try not to get discouraged/cynical/jaded/resentful too early. This is a tough business. That’s just the way it is, and it’s not going to change any time soon. So be tough. Or get out.

And finally, don’t go down this path just because you’re “good enough” to be a professional actor. For the love of God, do it ONLY because you cannot do anything else.

get more tips and tricks from MCE shows here

What shall I wear – Your fashion auditioning dilemma
5 August 2013