An exciting afternoon of musicals with two great titles on Sunday, 05.02.2017: at 14:00 pupils of the Musicalschule Ahrensburg with The rusty knight and Disney's Alice in Wonderland jr for the first time an entire event in the Alfred Rust Saal in Ahrensburg.

The Musical Teens then performed Disney's Alice in Wonderland jr, an adaptation of the animated film that celebrates the 65th anniversary of its release in 2017 and is in turn, of course, based on the works of Lewis Carroll.

Both shows were directed by Jacqui Dunnley-Wendtwho, as artistic director of MCE shows and the Musical School Ahrensburg, conceived this afternoon with the young artists.

More information about the production of The rusty knight here.

Music adapted and arranged and additional songs and lyrics by Bryan Louiselle. 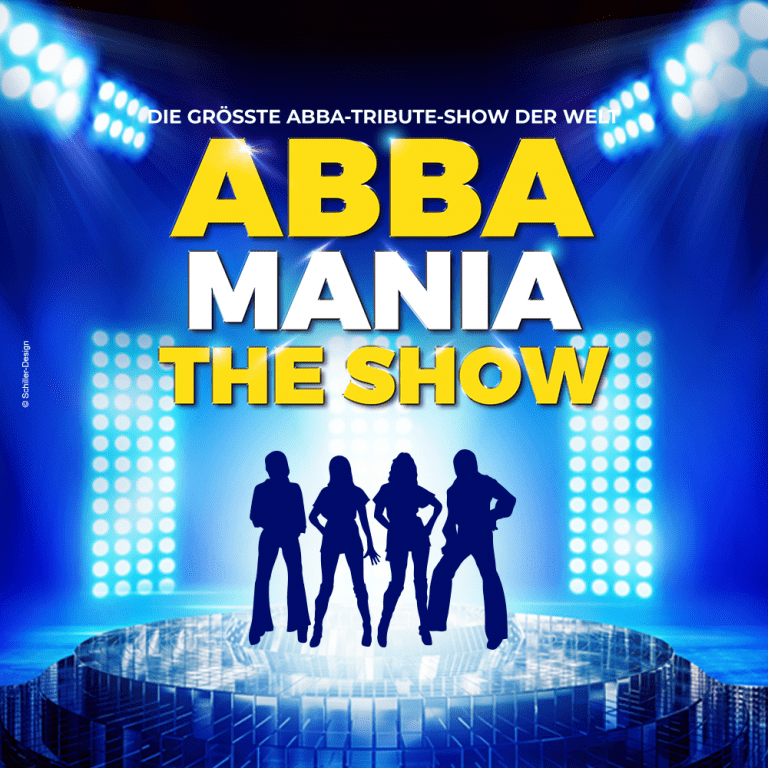 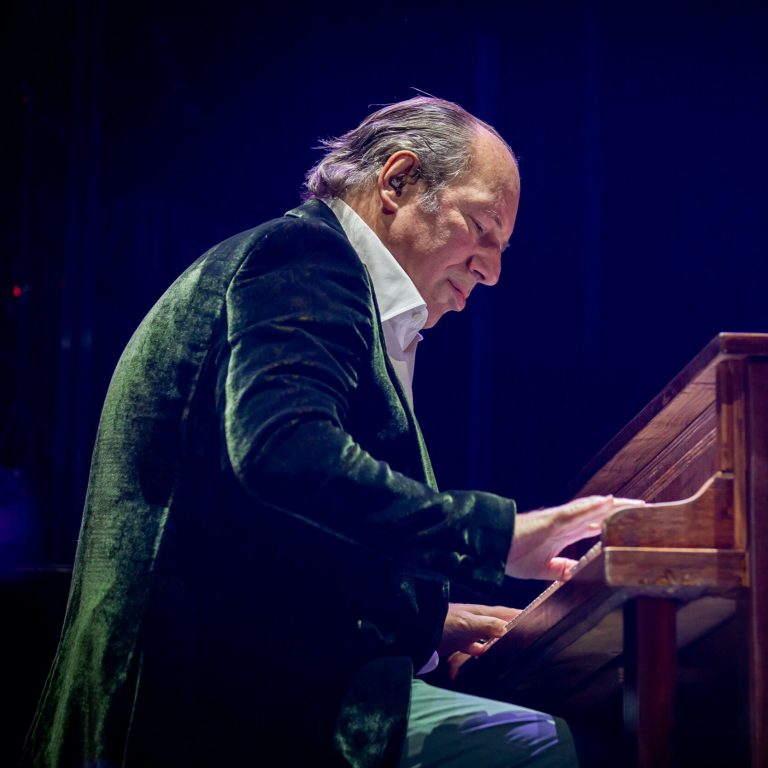 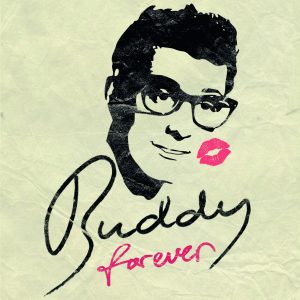 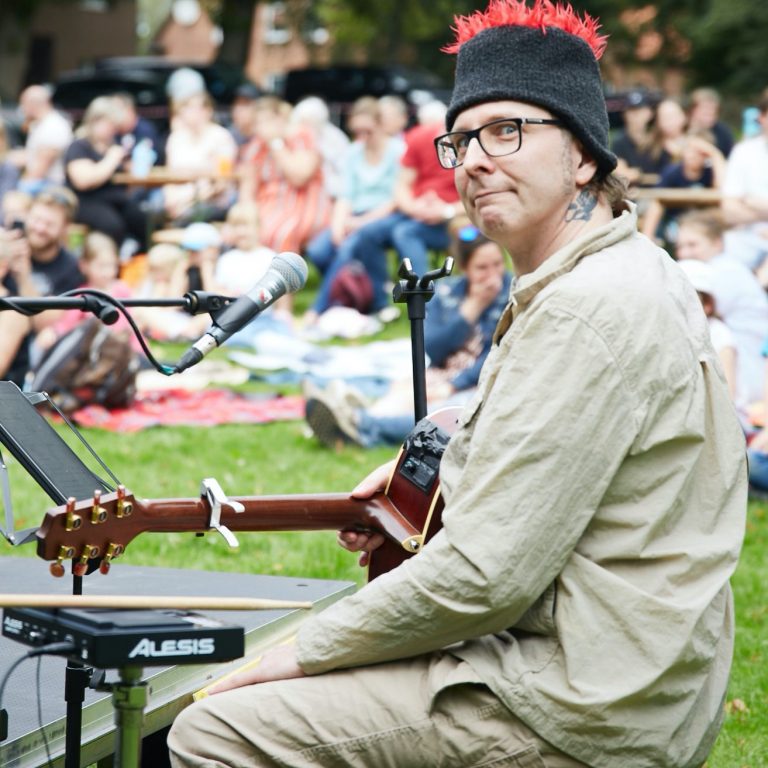 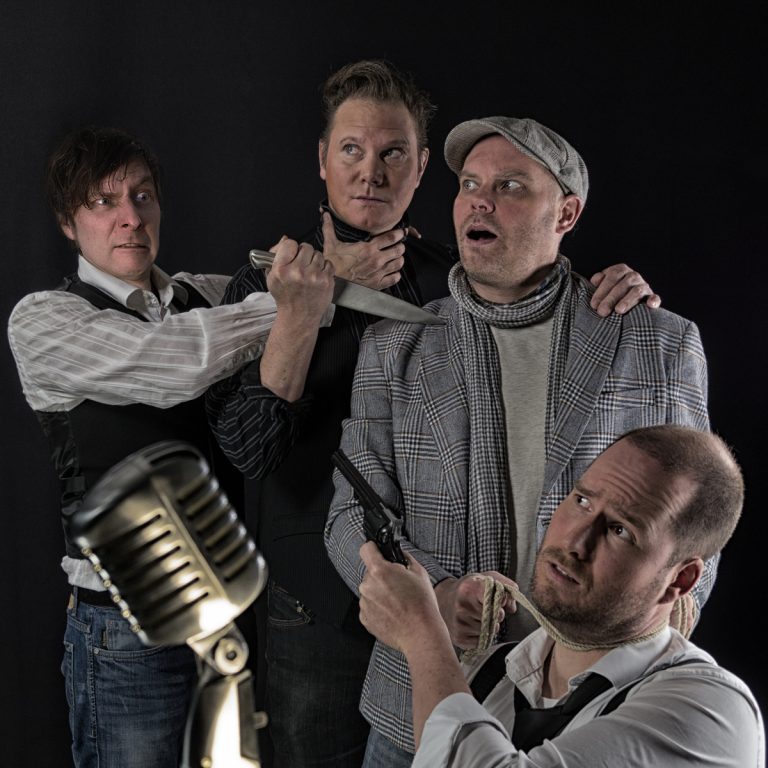